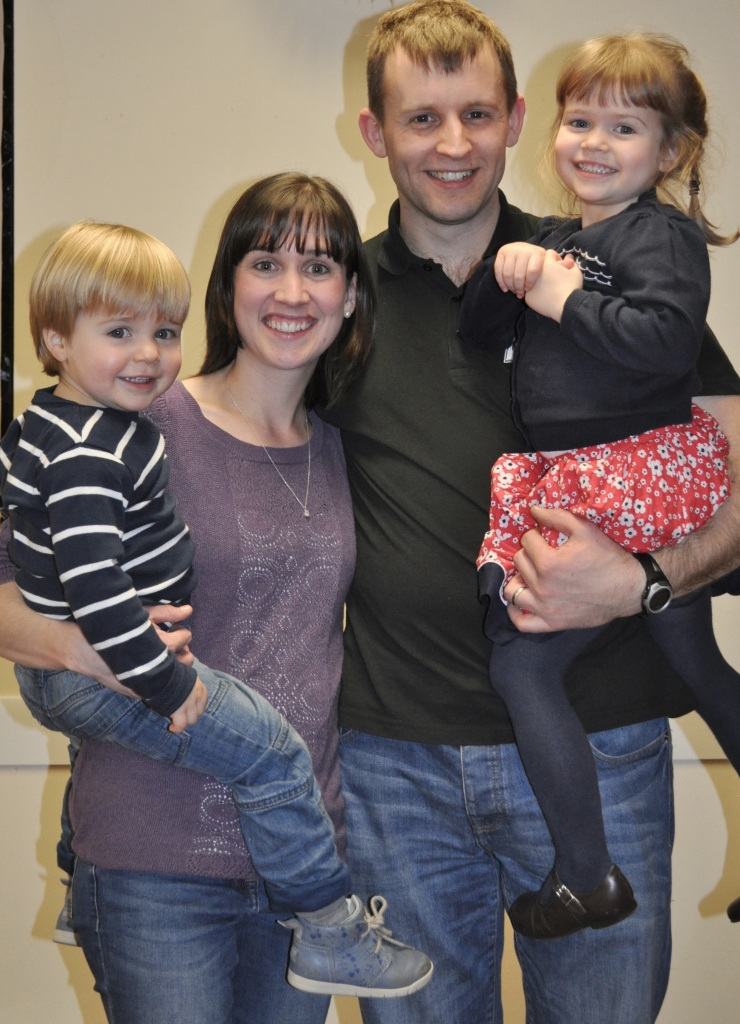 Michael grew up near Kirkby Lonsdale on a farm.  He was taken to church by his parents and became a Christian when he was a child.  After completing his A-levels he worked for a firm of accountants in Lancaster.

In 2006 God began to call Michael into ministry.  First, he felt God leading him to go to Capernwray Bible School.  During his time there Michael felt called into pastoral ministry.

For the next two years Michael worked with Daniel Ralph and Gordon Taylor at Inskip Baptist Church whilst studying on the North West Partnership ministry training course.  Michael moved to Ashton in 2009 when called to be the pastor of Hope Church (then Cave-Browne Evangelical Church) and he married Holly in 2010.  Their daughter, Sophia, was born in 2013 and son, Joshua, was born in 2015.

The driving-force behind Michael’s ministry is his desire to see people come to know Jesus Christ and have their lives transformed by him.